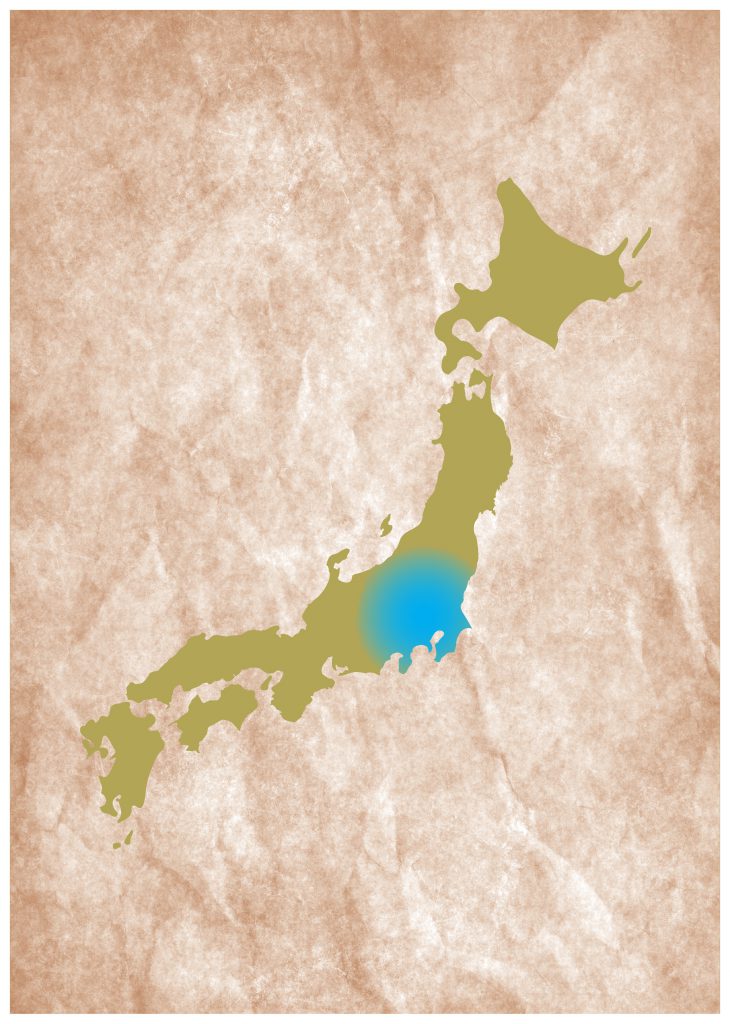 Located in the southwest portion of the Japanese island chain, Kyushu is the third biggest island in Japan. In total there are 4 main islands of Japan: Hokkaido in the north, the main island of Honshu, its neighbor Shikoku, and finally Kyushu in the south.

Overall, Kyushu is the 37th largest island in the world. Its climate is sub tropical, making it warmer than the capital Tokyo area. Kyushu is home to many volcanoes, and thus is also home to many of Japans most highly regarded hot springs, or onsen.

The name “Kyushu” is derived from the kanji, or Chinese characters, that translate to “nine provinces.” These nine provinces refers to the island’s nine historical provinces of Chikuzen, Chikugo, Hizen, Higo, Bunzen, Bungo, Hyuga, Osumi, and Satsuma. While these provincial names are now antiquated, they are still used to indicate distinct parts of the modern prefectures. These traditional groupings sometimes better align with cultural and geographical characteristics.

Modern-day Kyushu consists of 8 prefectures: Fukuoka, Saga, Nagasaki, Kumamoto, Oita, Miyazaki, Kagoshima, and the islands of Okinawa. It is also known by the historical regional name of Saikaido (“West Sea Circuit”). Historically, Kyushu has served as an important link to the Chinese mainland, as well as the Korean peninsula and Southeast Asia, making it Japan’s traditional gateway to foreign cultures. It was in the city of Nagasaki that Christianity made its biggest impact in Japan, and the influence of Christianity on the city can still be seen today.

Heartland JAPAN offers the following tours in the Kanto region. Please have a look!